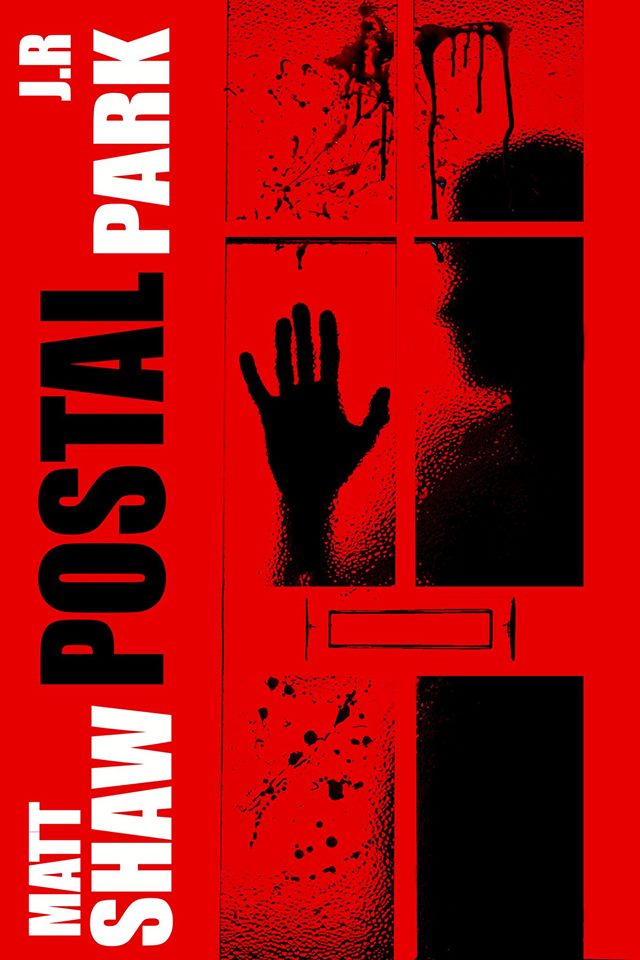 Many people wait every month for all sorts of things- it could be that they’re waiting for the government to send them money on their overused EBT cards to buy junk food and other useless crap. It could be that they’re waiting to get a Social Security check to pay their bills and other necessities that are needed to maintain their lives. Maybe they, like you, are waiting patiently and nervously six days a week to check the mail; what might you get today? Did that check come from the insurance department? Did your last paycheck from the job you just left with no warning come in? I myself waited patiently for a book called Postal by Matt Shaw and J.R. Park. How ironic it was, waiting for this book to come in the mail when it is about many people waiting to receive a particular letter in their mailboxes. While many in the general population are waiting in line for the next ticket to hit the mega millions, these two authors created the ultimate lottery in the form of violence beyond anything I have ever come across before.

Imagine a world where you get a letter in the mail, waiting for days to see if you are a part of the elite. Thirteen lucky participants will receive a letter a month. The rules are simple: you can only kill one person and the ticket is not transferrable. There is a deadline though, so think quickly and relinquish that person from their mortal life. In the pages of Postal, you will experience anxiety, laughter and pure madness of a new world- think of Purging Day in The Purge. Only Postal is much better as it’s not everyone killing any and every person they can; it’s a limited time offer for only certain ones to obtain. I don’t want to give much away but I will say that Postal is smartly laid out in a different kind of world that Shaw and Park have presented to us. How would you kill someone if you happened to open your mailbox to find the golden letter? See how others choose to do it in the ultimate lottery ride inside this epic creation.

This is the first of Shaw’s and the second of Park’s work that I have had the absolute pleasure of reading. I’m not too sure who wrote what though as the story flows perfect and is connected beautifully together. The detailed writing and the character builds between these two is so creative in many ways but what made it unique and awesome to me was to see names of real people used in the story line. I will be pacing back and forth with anxiety to read more from Shaw and Park’s sick minds. To the many people wondering what you should read next, this is for you- a quick read that will make you think of all sorts of bad things. Oh good, the mail has just arrived. I wonder if I got that letter from the Department for the Postal Execution Center. I have been waiting for a year now and my patience is wearing off… 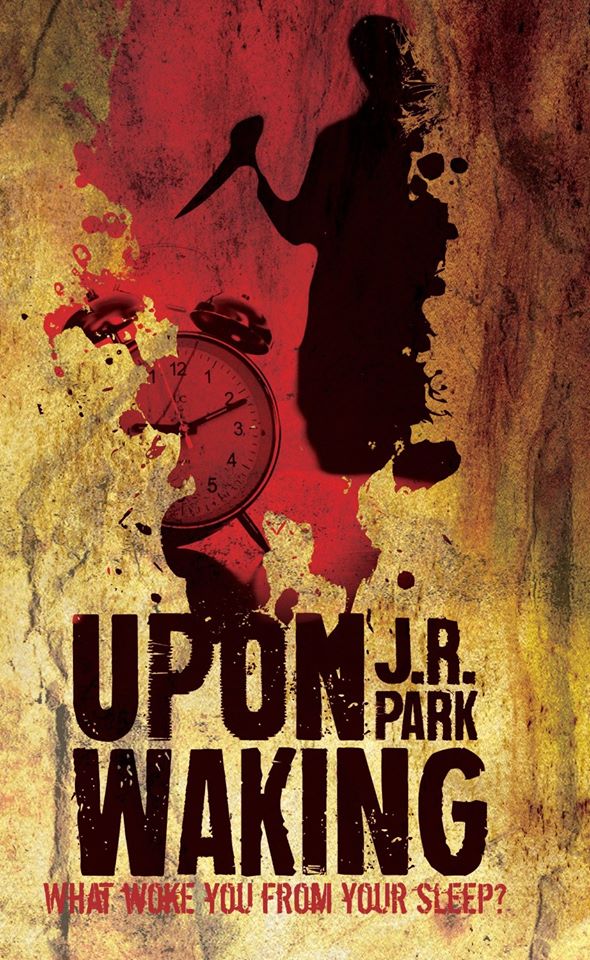 Throughout time, we have come to face our fears through the eyes of many legends: Wes Craven, Stephen King, and so many more that the list would probably be the length of the whole review. Fears that lock us down and shown in various ways; however, there is only one female villain that made us fear her the most, Annie in Misery by Stephen King. Not many people stretch the boundaries to bring a top notch performing female lead that is realistic enough to give the most terrifying character in the horror genre. I have to say that Upon Waking by J.R. Park is very imaginative, creative and is probably the only one who had topped Annie Wilkes- making her seem like a friendly guest compared to Cassie (Park’s ultimate character for Upon Waking).

At first, I had no clue what I was reading- I thought that it was people waking up from nightmares- but the more I read on, I began to understand the nightmare was actually happening between each character and Cassie. Cassie is not a lurking monster or some creature; she is what we fear most. The realism that Park provides us causes the pages tear outwards and come to life, making you turn them for more terror as it continues through many unsuspecting souls- deep in the realm of extreme horror. I have had many opportunities to read some creative and deep horror but J.R. imparts the best, tenfold, in this no holds barred read for fans of the extreme. No rules, just as the flesh will not cut itself. Join the best and truly terrifying Cassie as she unlocks the door to bring you into the madness from the mind of J.R. Park.

This was my first read from this particular legend in the horror world. Having said that, I am excited that this was my first as it showed me firsthand what he is truly capable of; it actually made me feel comfortable as a writer and not just a reviewer. Upon Waking fascinated me in a way that I haven’t been since first discovering Clive Barker. Park deserves to be in the highest ranks as he petrified us with the gory descriptions that gives a slap of a twist and folds the end comfortably for a second read. This will not be the only book I read from him, I will read until my shelves are full of books that have J.R. Park on the spine.